Wanna learn how to play the Blues? Well, you need to learn some licks. So I have some Blues licks to show ya.

These licks are so easy your grandma can play them. I show them to you at normal speed and also slow, and even explain them in intricate detail.

So you might be asking, why are blues licks so important? Well, do you like American music? If so, Blues is the basis for all American music, from Jazz, Ragtime, R&B, Country, and Rock n Roll.

Of course as a Metalhead, Metal came from Britain. But even early Metal was heavily influenced by the Blues. So of course I’m going to take learning the Blues seriously.

Regardless, some of my favorite guitarists played some pretty mean Blues. Angus Young of AC-DC, BB King, Prince, and Billy Gibbons of ZZ Top all play their own version of the Blues.

Years ago, I got asked to join a working Country & Western band. Not at all my style of music, but I really liked the leader of the band. He was very cool, and C&W dance halls are generally full of good looking ladies. And, they’re approachable.

These guys were making some pretty good money. As a Metalhead, it’s not so easy picking up regular gigs. You don’t start making money until your band gets pretty big.

With Country, you make money right away because C&W fans love to dance. Take a wild guess why they asked me to join…

Damn right! Because they knew I played some pretty mean Blues. And yes, Blues translates very well to Country music. If you can play Blues, you can play Country.

But let’s not make this all about Country. That’s just one example. I use these Blues licks all the time in my Metal guitar solos.

So learn these things. No matter what kind of music you play, they’ll integrate quite well. 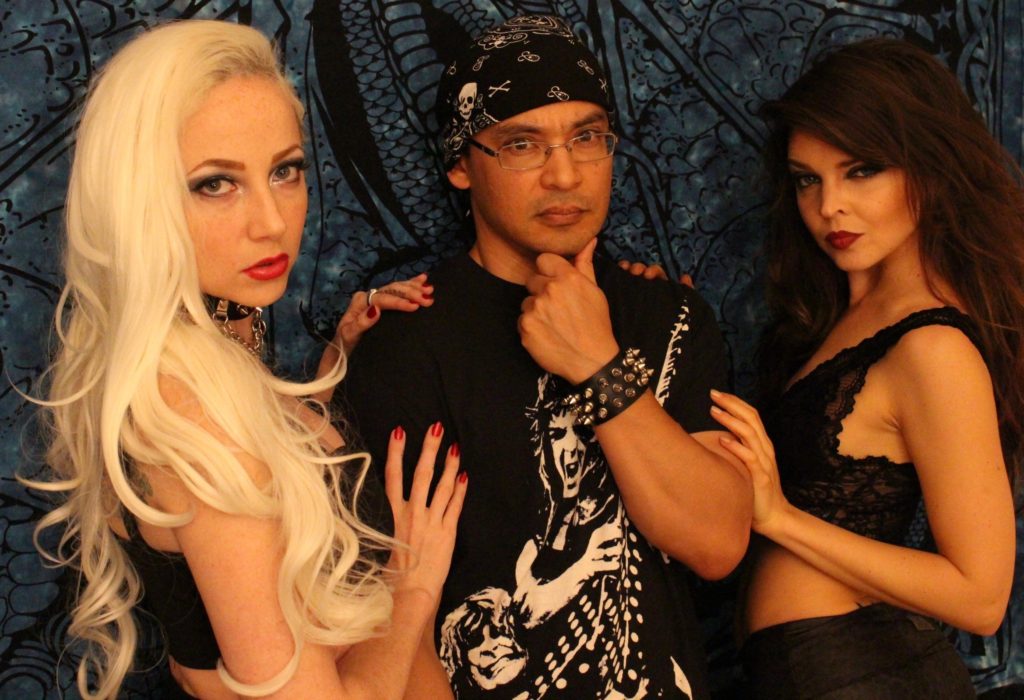